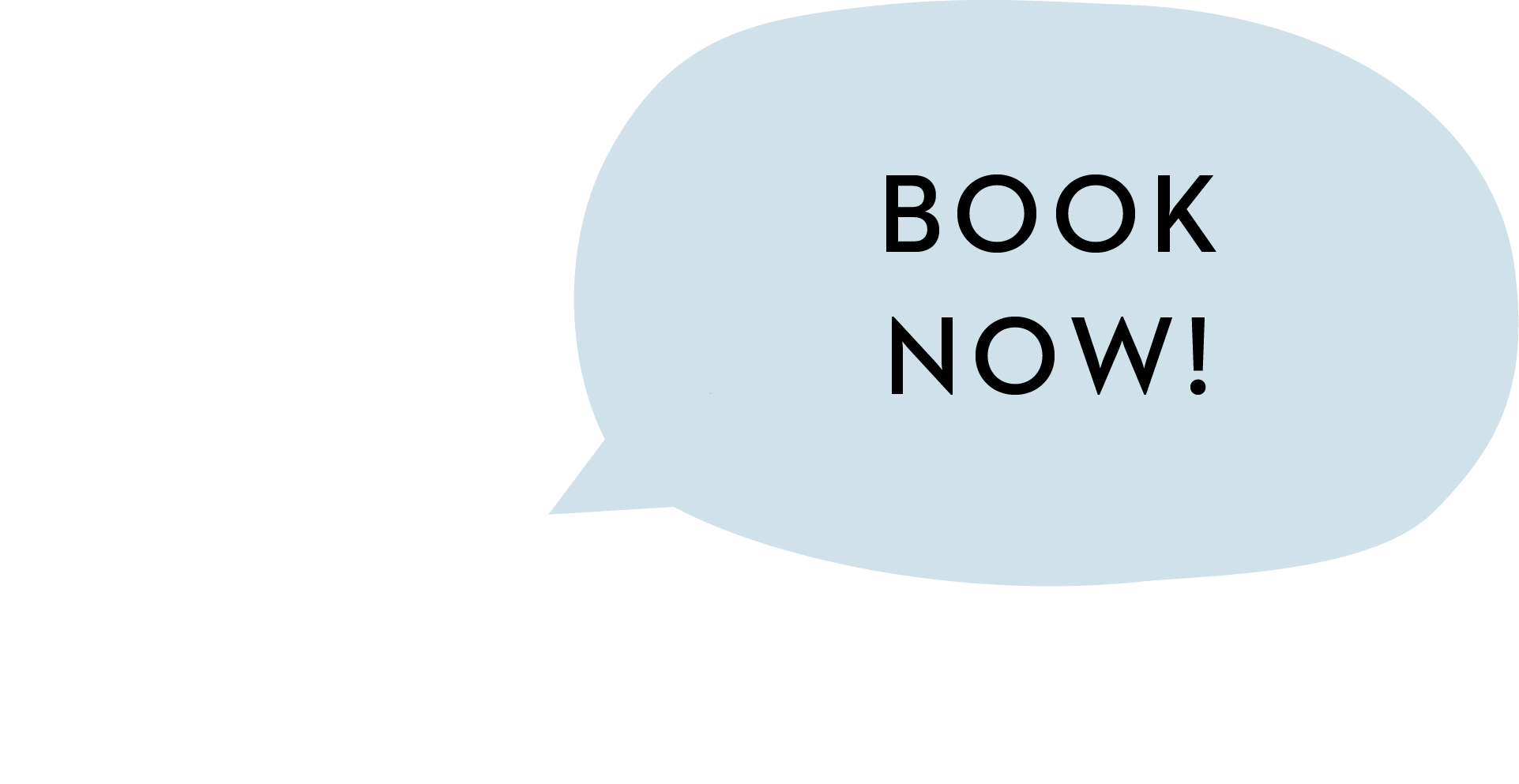 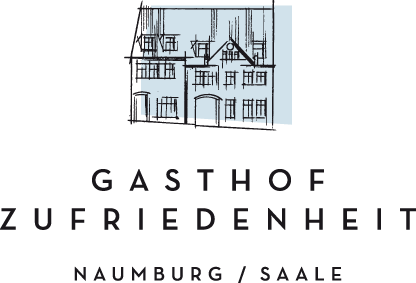 The Naumburg Cathedral of St. Peter and Paul, now a Protestant church, was built largely in the 13th century. A magnificent monument, the Dom, as it is called, is best known for its life-like sculpture of Countess Uta of Ballenstedt, often praised as the most beautiful women of medieval times. Her likeness is considered a masterpiece of Gothic art in Germany. Along with Uta, the cathedral is home to 11 further statues, the slightly larger-than-life-size donor or founder figures (Stifterfiguren). Another highlight are the windows in the chapel dedicated to St. Elisabeth designed by contemporary Leipzig artist Neo Rauch (*1960). The Naumburg Cathedral was officially designated a UNESCO World Heritage site in 2018.